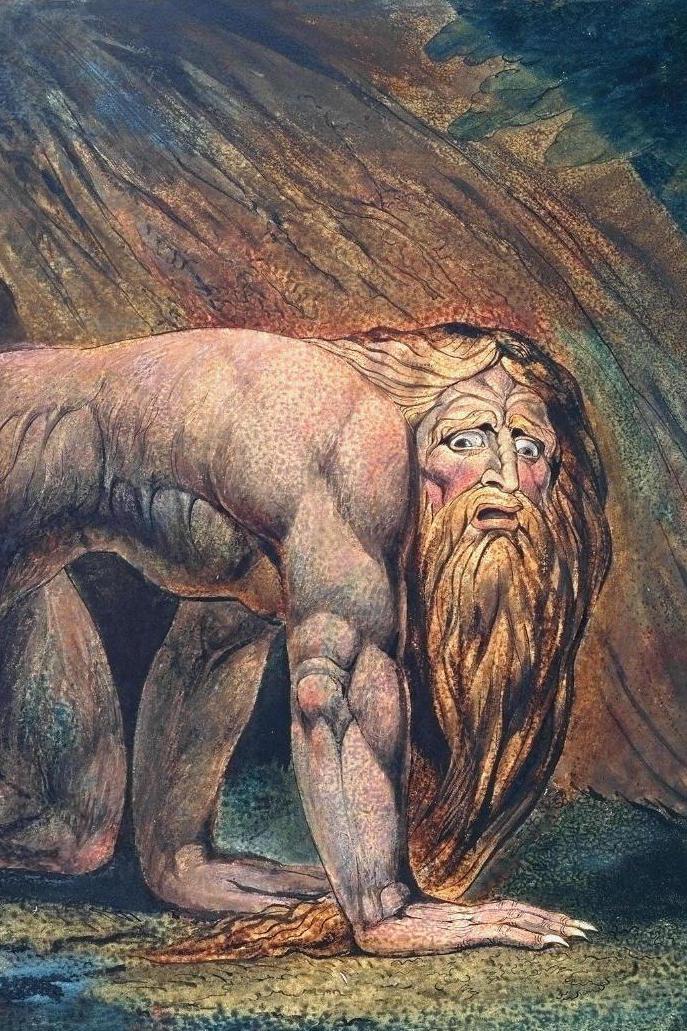 This was first produced at what is now the Theatre 503 (née Latchmere) in May 2002, directed by James D Reid, with a cast of Stephen Darcy, Jon Fairfoul, Johnnie Lyne-Pirkis, Tess Mawle, Helen Neale, Anna Ledwich and Victoria Francis-Fox.

In it, Dryden is a corporate hot-shot, successful but not quite toeing the line by refusing to attend voluntary therapy sessions. Then, funnily enough, he immediately breaks down, whips off his clothes and runs around the office naked and growling.