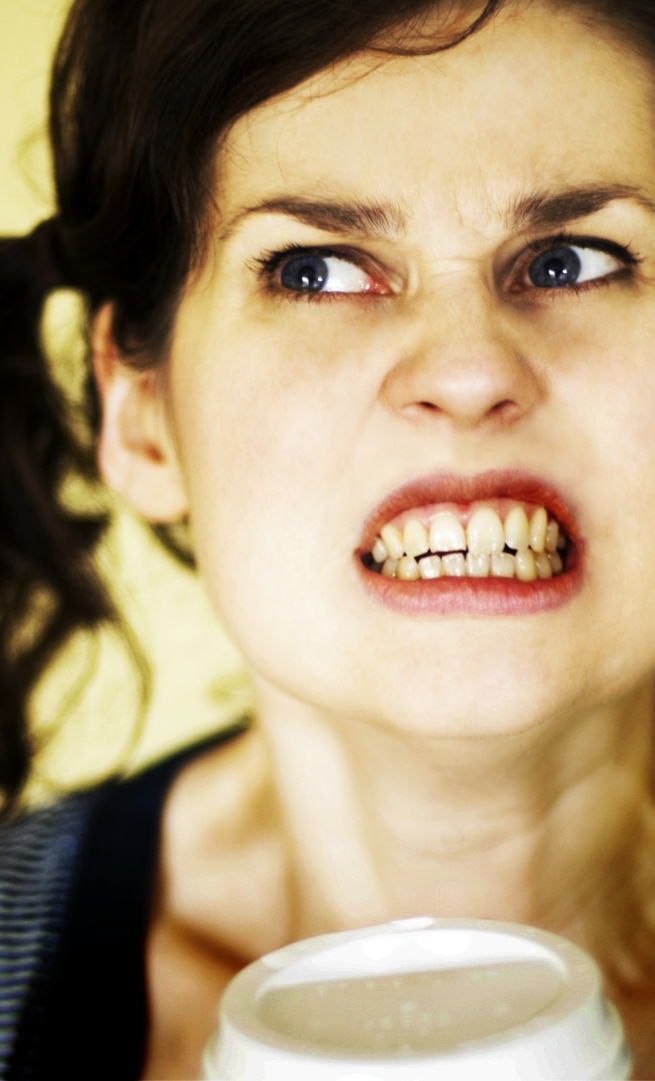 This was produced at the Pleasance, Edinburgh during the 2009 Edinburgh Festival Fringe, directed by me, and performed by Zoe Gardner, Stephen Evans and Alex Kirk.

Three highly-caffinated advertising creatives have around fifty minutes to come up with a new sensational idea for the Donkey Coffee Company. And they singularly fail, of course. In lines of no more than fourteen words.

More of an exercise in playing around with words, formalism and genre rules than an actual stab attack on the advertising industry, this was developed over many years with various performers and a long-term friend and collaborator, Gemma Sessions. It had gone through various forms and lengths (from 30 to 100 minutes) before I decided to stage the short, punchy version in Edinburgh.

“The chief pleasure in Glyn Cannon’s smart, sharp, comic play is its dialogue, which is delivered with a pleasing pill-bottle rattle... As both writer and director, Cannon does not waste a word. He makes each hesitation, repetition and inanity count.” Natasha Tripney, The Stage

“Dialogue as tight and thumping as a clenched fist” Nadine McBay, Metro

“A brilliant writer and a brilliant cast... ‘quickfire’ doesn’t do it justice.” The Scotsman